"Victoria's best kept secret." -Aidan Knight on The Greatest Explorers in the World

Through out university and high school I played in bands. Here's some info on said bands with some songs to listen to. If you're interested in hearing more, feel free to contact me.

When I moved to Vancouver in 2009, this band became Treelines. Treelines first album contained four of the old Valentimes songs on it. Jeff and Matt both played in Alphababy at the time. They're band is now known as Yukon Blonde.

The Greatest Explorers in the World

Away Ri'o existed before me and went on after me. I don't know all the band member details and even remember meeting Joey's sister, who played various other instruments, for the first time while we were on stage at a show. We recorded an album live off the floor and I was figuring out how the song went while we were being taped. It was a pretty surreal experience of jumping in with both feet.

This band underwent two incarnations. It started as a kind of punk band with Denys Mcknight, later from The Black Halos, on vocals and Stefan Schuster on guitar. When those two left, it turned into a mathy instrumental band. It's better known for its second incarnation. When I moved to Victoria to go to University, it sort of morphed into Zebras and Tigers.

My first band. We formed in Grade 9 and played multiple Okanagan youth groups. 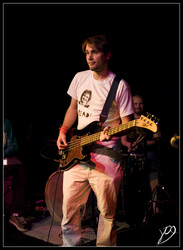 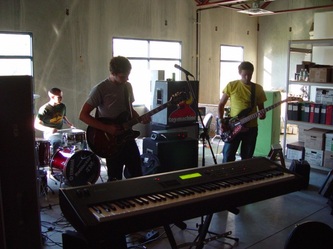 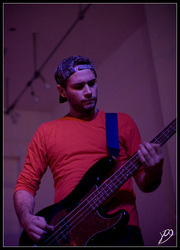 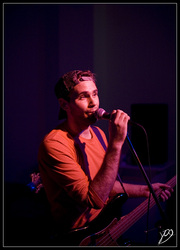 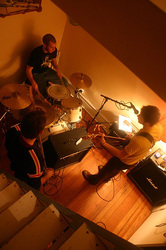 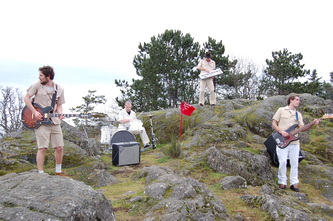 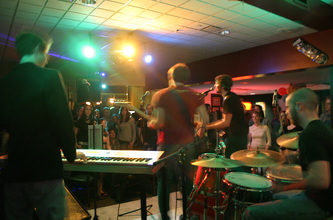 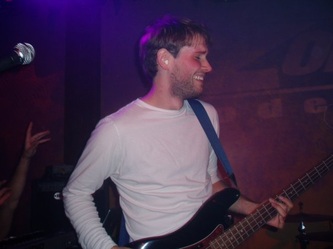 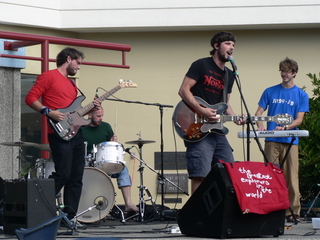 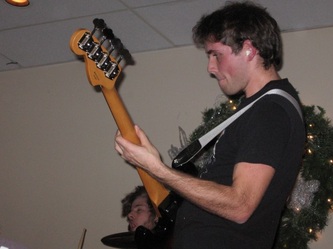